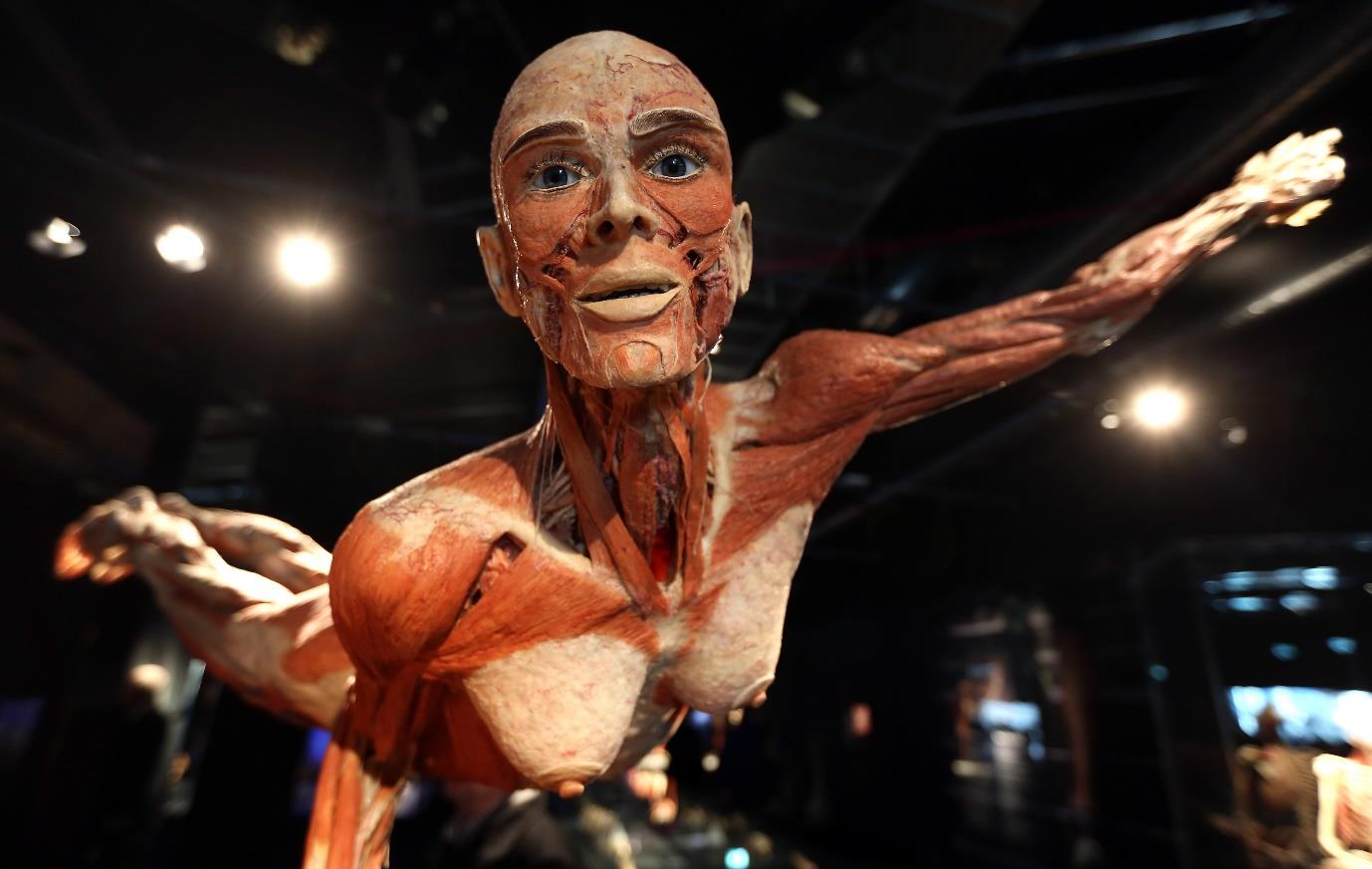 The ancient process of mummification preserved a mortal body in chemical embalming to tell us the story of an era 3000 years before our own. In addition, the Egyptians used unique methods to remove all moisture from the body so that it would not decay quickly. Egypt’s pharaonic past was spectacularly brought to life with this morgue art. Similarly, preserving human bodies in another manner offers medical students and enthusiasts’ insight into physiological evolutions – Plastination.

Plastination is not an easy process. A considerable amount of effort goes into unwinding muscles, nerves, and arteries, in addition to silicone impregnation and positioning the body. In total, this procedure takes about a year. The process involves extracting bodily fluids and soluble fat and replacing them with resins, silicone rubber, and epoxies over a vacuum pump. All fluids must first be removed from tissues, organs, and bodies before resin injections are given. A light then cures the resin material. When the resin hardens, it forms a durable plastic that will not harm. Corpses like these are preserved in time to teach people about “the treasure” of the human body. Rather than actual human bodies, the exhibits are made from silicone and plastic to make them hard and preserve them. 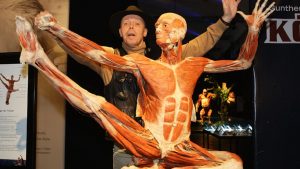 Plastination is the brainchild of German inventor Von Hagens. Hagens developed this discovery during his tenure at the Institute of Pathology and Anatomy at the University of Heidelberg. Observing specimens embedded in plastic – the most effective preservation method available at the time – he was puzzled at why the plastic had been poured around bodies instead of inside. His patent for plastination, now used in 400 universities and medical schools worldwide, was filed in March 1978. 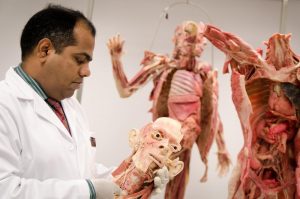 Let’s talk about a bit of irony regarding the Body world exhibition. The inventor of plastination, Gunther Von Hagens, is currently ill with Parkinson’s. He has asked to become a permanent part of the Body Worlds exhibition, a 2,600 square meter display of skulls, organs, and cadavers. According to Angelina Whalley, spouse of Von Hagens. She initially thought Gunther was joking. Afterward, she admitted that this was something she would never be capable of doing. As soon as her astonishment subsided, she realized she must comply with her husband’s request. Whalley believes that doing it somehow culminates his life’s work, and she now realizes it is more of an appreciation and a declaration of her love for him. 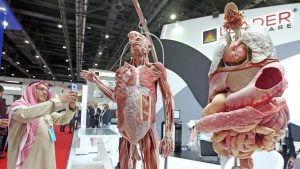 Medical students traditionally become familiar with the human body by removing various parts. It begins with the removal of the skin from the corpse, then the detachment of muscles from the limbs, and ends with the removal of the chest and abdominal walls. Plastination preserves the body differently, making it possible to create new kinds of specimens. Dissection and Plastination of an entire body take between 1500 and 2000 hours. 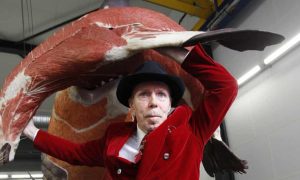 Initially, Hagens believed that plastination would mainly enhance medical teaching. After receiving colossal lay interest, he created public exhibitions that captured the imagination of the public rather than shocking them. A traveling exhibition of Von Hagens’s work, entitled Body Worlds, resulted from the positive response to his work. In 1995, Body Worlds, the first exhibition of whole-body plastinates, was held in Japan. Since its debut in 2012, the exhibition has given more than 32 million people worldwide a unique opportunity to explore the human body; previously a privilege reserved only for medical professionals. Von Hagens and Body Worlds display health and disease specimens. Human pregnancies and embryos, as well as fetuses displayed in the exhibits, have contributed to embryology. 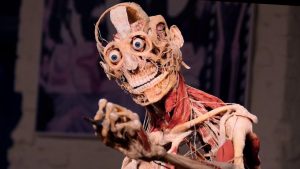 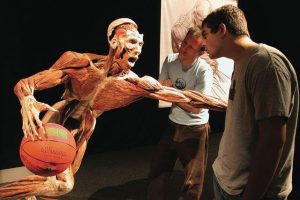 There are currently 16,909 registered bodies within the Institute for Plastination, founded in 1982 in Heidelberg, Germany. The bulk of donors come from Germany. Of these, 9,314 are women and 7,595 are men. Any person with an interest in the human body is encouraged to see the exhibition, according to the Institutes of plastination and Body World. Sometimes, people with misconceptions about the exhibit changed their minds, learned from the exhibition, and then became fascinated with how the body was preserved and presented.

Leader Healthcare has established strong ties with the makers of Von Hagens to facilitate outstanding anatomy education for this region. A radical change will be implemented in the current anatomy education geared toward future physicians. With this anatomy revolution spearheaded by Leader Healthcare, the magic and mystery of life anatomy will be familiarized in this region. For more interesting information, kindly reach out to us at marketing@leaderhealthcaregroup.com.