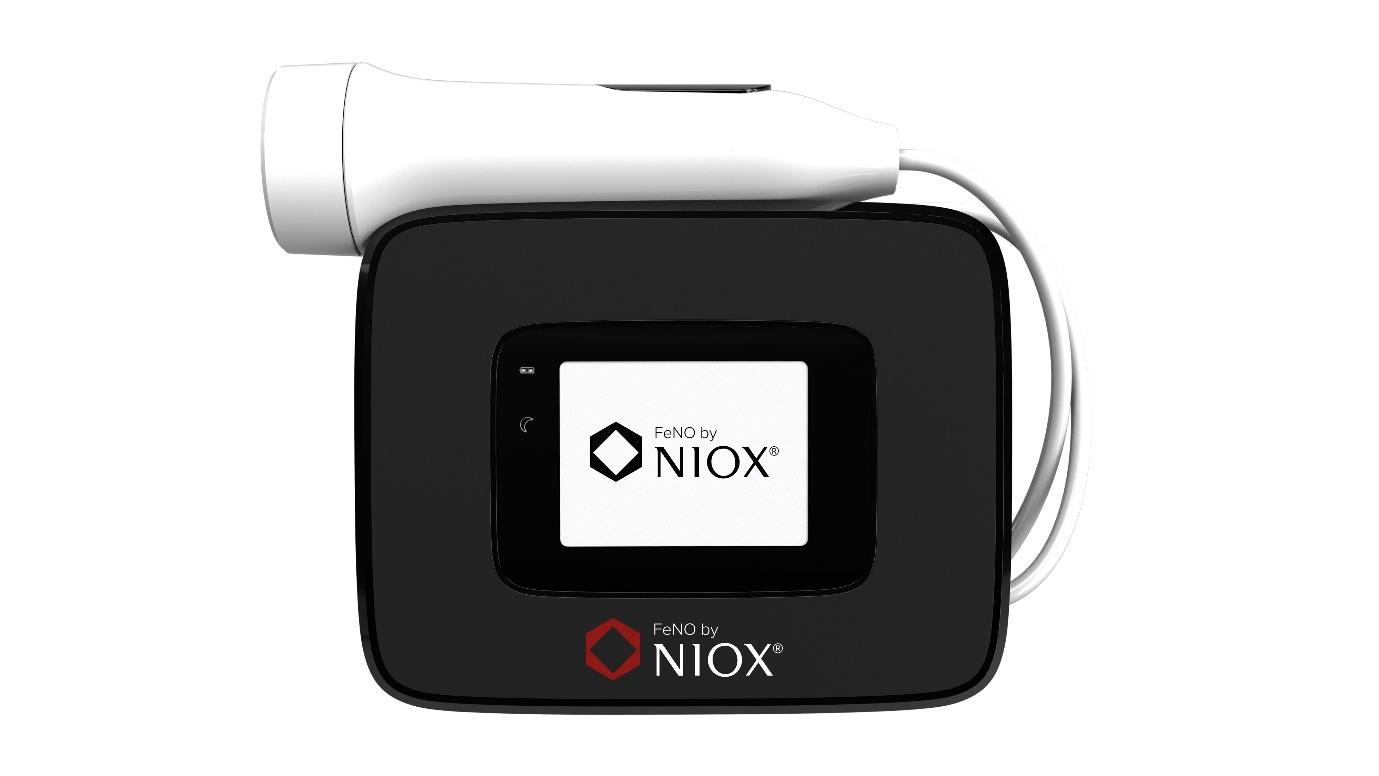 Associated with bronchial hyperresponsiveness, asthma is a chronic inflammatory disease of the airways. It can be reversed if the asthma triggers, such as allergens, medications, and occupational exposures, are avoided. Aside from secondary bacterial or viral infections of the lower respiratory tract, prolonged inhalation or ingestion of glucocorticoids, and respiratory failure, there are rare chances of dying. The standard treatment is not effective for five to ten percent of patients. People who are intubated, have severe illnesses, and have specific psychosocial factors are at a greater risk of dying. 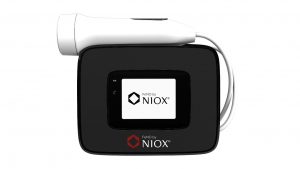 Managing asthma with fewer side effects can be possible. Several advanced methods have been developed to keep the condition at bay. However, asthmatics can make the proper diagnosis, create the best management plan, and monitor their asthma better if they know if the airways are inflamed. They can do this by using the FeNO test. FeNO is the abbreviation for fractional exhaled Nitric Oxide. Breathing out can reveal if you are suffering from inflamed airways. Your breath is tested for Nitric Oxide through the FeNO test. Doctors use this test to determine whether and how much inflammation you have in your airways. According to the American Thoracic Society, nitric oxide fraction of exhaled breath (FeNO) is a robust biomarker to indicate asthma severity and treatment. 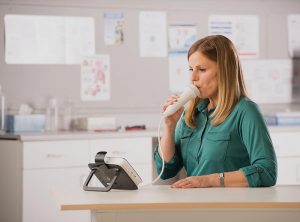 Niox by Circassia, an advanced FeNO device, makes FeNO testing as simple as taking a breath. Diagnose patients, optimize treatment, reduce exacerbations, and uncover non-adherence to Inhaled Corticosteroids (ICS), all in one breath. American Thoracic Society guidelines are used to interpret FeNO levels around the world. NIOX technology was used to measure FeNO levels in 83% of study patients. In addition to participating in thousands of clinical trials, such as pivotal studies about asthma biologics, NIOX is trusted by researchers around the globe. A single measurement can be made successfully with the NIOX VERO because of its excellent repeatability and reproducibility. The device delivers accurate results every time because it is packed with unique technology. 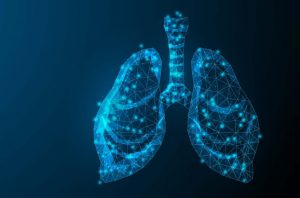 The level of Nitric Oxide (NO) in the environment can range between 2 and 500 parts per billion. NIOX breathing handles are equipped with scrubbers that eliminate the impact of ambient nitric oxide. Thus, unlike other devices, NIOX VERO uses a breathing handle for patients to inhale first. As a result, patients are assured that the air samples they exhale are not contaminated by environmental nitric oxide, so their FeNO level is accurate. Currently, only NIOX is fully compliant with ERS (European respiratory society) and ATS (American Thoracic Society) recommendations for standardizing FeNO measurements in Europe and the United States. The sensors are pre-calibrated, so they work from the very first test to the very last test. Just click to replace a sensor when you need one and continue testing. NIOX ensures your patients are not put at risk. Flow Rate Control provides an accurate result that is obtained every time your patients complete a test. 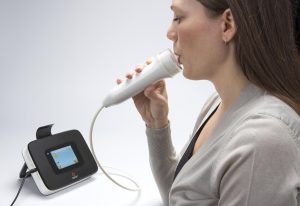 With convenient animations, taking a FeNO measurement is very simple for patients. The NIOX VERO filter system removes pathogens, such as COVID-19 and has exceptional filtration efficiencies. In addition to the fact that FeNO testing has never been reported to cause a coughing event, we are proud to say that no cases of wheezing have been reported. 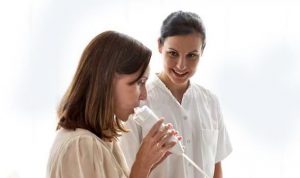 FeNO testing has been extensively shown to be a cost-effective means of improving patient outcomes by using NIOX devices. FeNO can significantly reduce costs and improve quality of life when combined with current treatment guidelines. Globally, thousands of healthcare professionals benefit economically and clinically from NIOX FeNO. 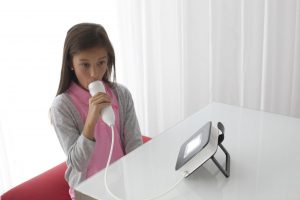 Circassia, a 16-year-old company, headquartered in Oxford, United Kingdom, is the creator of FeNO Niox. The primary focus for Circassia is the development of medical devices for diagnosing and managing asthma at the point of care. At leading research institutes, NIOX products have been tested in clinical trials. Physicians worldwide rely on NIOX products to improve asthma diagnosis and treatment. Circassia now has the privilege of serving 50 countries with its products.

Leader Healthcare has hundreds of pleased FeNO Niox clients who are relieved of their Asthma symptoms. We believe that by using FeNO Niox, we will be able to significantly reduce the effects and complications of this suffocative condition. Compared to most of the other alternatives, the precision of this remarkable equipment is so incompatible. For additional information on this product, please contact us at marketing@leaderhealthcare.com.