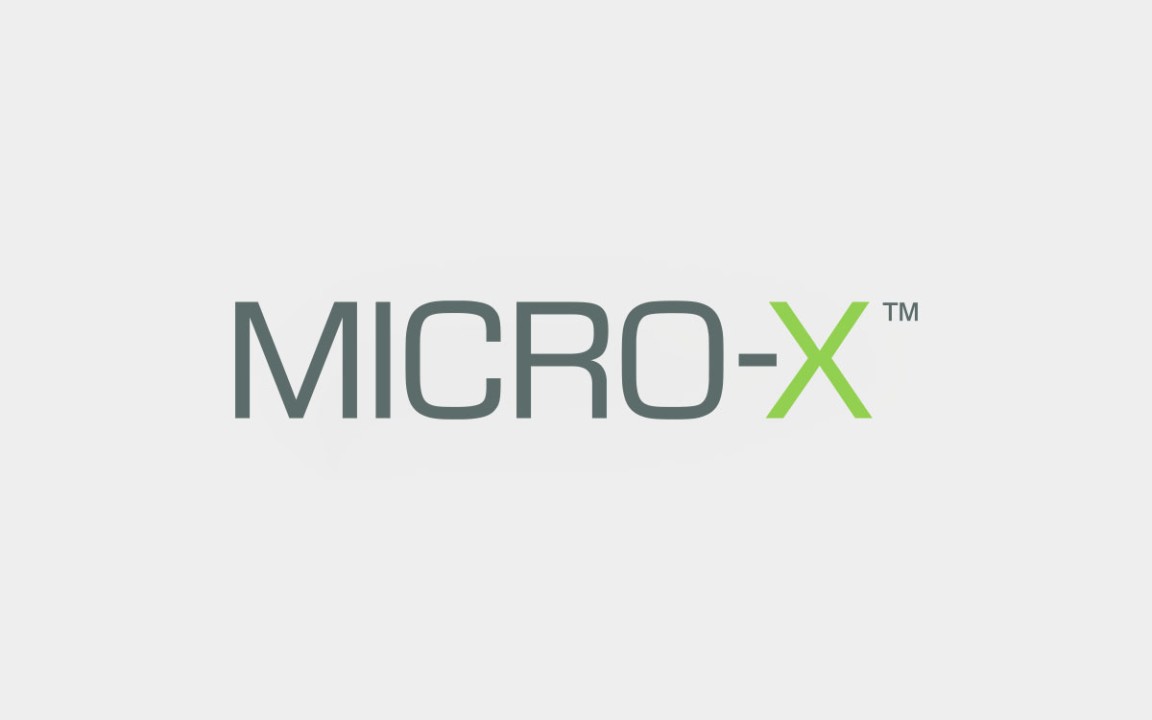 The telephone Bell, which was invented in 1876, looked like a mousetrap which is obvious in its appearance. This ground-breaking innovation has undergone various transformations since its invention, which happened around a century and a half. Modern telephones are now handy and weightless. The X-ray came into existence two decades after the arrival of the current telephone. But things have not changed in their size until Micro-X, a pioneer in imaging solutions, came into the picture.

South Australian-based Micro-X, a maker of miniaturized X-ray machines – develops and manufactures ultra-lightweight, mobile x-ray imaging equipment for global medical and security markets. Peter Rowland established Micro-X in Victoria in 2011 to bring to market the perks of miniaturized CNT x-ray tubes. Micro-X’s competitive advantage lies in the Carbon Nanotubes field emission x-ray source, which provides the tiniest x-ray imaging equipment with a step down in cost, size, and complexity. This company’s imaging technology’s modest size is key across all applications, as bulky and expensive traditional imaging systems are often ill-suited to the application.

Micro-X X-ray technology was not about ‘making a better mousetrap’ but instead about an upheaval in imaging technology. When fully developed and approved by regulators, the company’s brain CT scanner will weigh around 40kg and cost-friendly, enough to put one in every ambulance. The current mobile stroke imaging units are of reasonable cost and weigh nearly a ton. While imaging only represents 5% of total healthcare expenditures, it is the fastest-growing medical service, raising concerns about future costs. In addition, the increasing cost of imaging technology, fast-growing utilization, and overuse contributes to unaffordability.

The principal selling point of Micro-X is its compactness. When it comes to health care equipment, size matters a lot. For example, combat soldiers expect the same benchmark of medical care at home as they do at military medical facilities. On the other hand, typical hospital-grade mobile radiography machines are bulky (three to five tons), power-hungry, and incredibly hard to manoeuvre on rough ground. The Rover from Micro X is a fully integrated digital mobile X-ray machine designed for high-volume hospitals and radiology clinics. Lightweight X-ray machines are highly manoeuvrable, simple to use, and can be positioned around a patient to provide high-quality images for better patient outcomes. The Rover has a mobile X-ray machine that uses Carbon Nanotube Technology from Micro-X. This portable unit is ideal for bedside imaging in emergency rooms and is small enough to fit into small patient rooms, crowded hallways, or tight ICU spaces.

Prior to the Rover’s development, only small-animal veterinary x-rays units were light enough to be deployed by military forces. The 95-kilogram Rover can run for ten hours on a five-kilogram battery and has high ground clearance and military-grade protection. Using a carbon-fiber monocoque chassis and tungsten-filled polymer shielding reduces weight while increasing performance. With Rover’s patented technology, 1.5 kg X-ray tubes are designed to replace customary tubes weighing more than 20 kg.

X-ray tubes have traditionally used a filament heated to a high temperature, like an old-fashioned light bulb, to generate the electron stream required to produce x-rays. Instead, the devices use adjustable voltage to create a beam that can be shaped instantly and precisely.

Experts in the X-ray imaging field recommend developing a universal digital platform for X-ray radiotherapy instruments that allows the construction of high-quality, efficient, safe, and reliable radiotherapy instruments with a wide range of power and voltage levels, from kilowatts to tens of kilowatts. The use of digital technologies providing digital quality images is no less than and even greater than that of film-based photos, combined with significant reductions in effective doses during investigations and the advantages of computer processing. Micro – X is a state-of-the-art X-ray imagining solution to modern-day radiology concerns.

Public and military hospitals are now actively using Micro-X’s mobile X-ray machines. Moreover, since their X-ray models are lighter, cheaper, stronger, and more precise than their competitors, the technology is widely accepted worldwide.

To know more about the product, reach us at marketing@leaderhealthcaregroup.com.